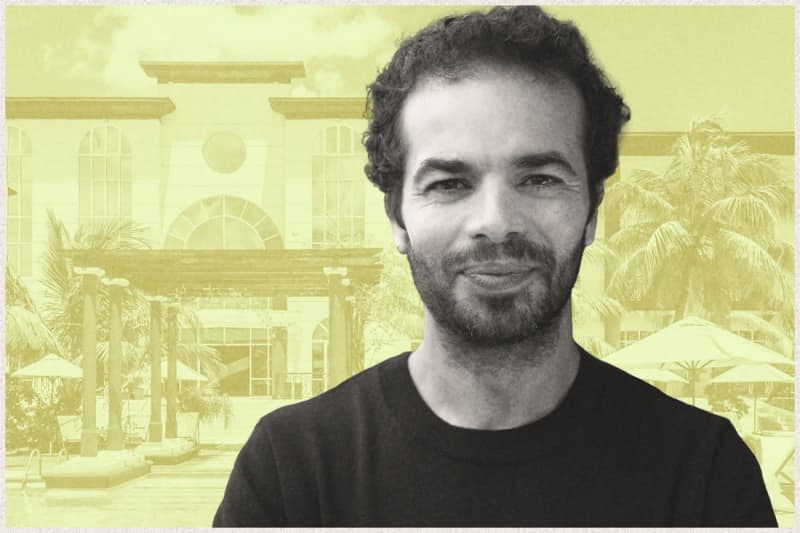 By Eli London Khalid Meniri is a well traveled man. After growing up in Algeria, he moved to New York early in his career to work as an app developer for major brands like Unilever and Moda Operandi. Later, he ventured out on his own and started a popular travel app called Six Travel, which allowed users to book travel experiences in a seamless fashion right from their phones. It was a groundbreaking app changing the antiquated digital hotel booking system, which, if you’ve ever booked a hotel from your computer, you know can be a very clunky process. Originally a B2C company, they were obviou…