The International Rescue Committee said Saturday one of its workers was killed in an attack in Ethiopia’s embattled Tigray region.

The IRC worker was “delivering lifesaving humanitarian aid to women and children” at the time of the explosion in the town of Shire on Friday, the aid group said in a statement. Another worker was wounded in the attack, it said.

“The IRC is heartbroken over the loss of our colleague and will work to support our staff and their families during this terrible time. Aid workers and civilians should never be a target,” the IRC statement read.

A World Food Program spokesperson in Ethiopia said in a statement to The Associated Press that the U.N. agency received reports of an explosion near where the IRC, a WFP implementing partner, “was distributing nutritionally fortified foods to WFP beneficiaries, including vulnerable mothers and children.”

“WFP condemns any deliberate targeting of humanitarian activities and strongly calls on all parties to the conflict to respect and protect humanitarian relief operations and personnel, in line with their obligations under international humanitarian law,” the statement said.

The aid worker is the second IRC staff member to die in the Tigray war. Another IRC employee was killed at the Hitsats refugee camp near Shire in December 2020.

Neither the IRC nor the WFP confirmed who was behind the latest attack. There were no details on the nationality of the victim.

Shire and other Tigrayan towns have been struck multiple times by airstrikes since hostilities resumed in late August between the Tigray forces and Ethiopia’s federal government. The fresh fighting has halted aid deliveries to Tigray, where 5 million people are in urgent need of humanitarian help.

The Tigray forces have claimed that Eritrea has launched a full-scale offensive across Tigray’s northern border, in support of Ethiopia’s federal military.

Aid distributions are being hampered by a lack of fuel and an ongoing communications blackout in Tigray. A U.N. team concluded that “10 starvation-related deaths” occurred at seven sites for internally displaced people in northwestern Tigray between Sept. 4 and Sept. 14, according to an internal document by a humanitarian agency shared with the AP.

Millions of people in northern Ethiopia, including the neighboring regions of Amhara and Afar, have been uprooted from their homes and tens of thousands of people are believed to have been killed since the conflict broke out in November 2020.

African Union-sponsored peace talks to resolve the conflict were supposed to take place in South Africa last month but were postponed owing to logistical and technical issues. 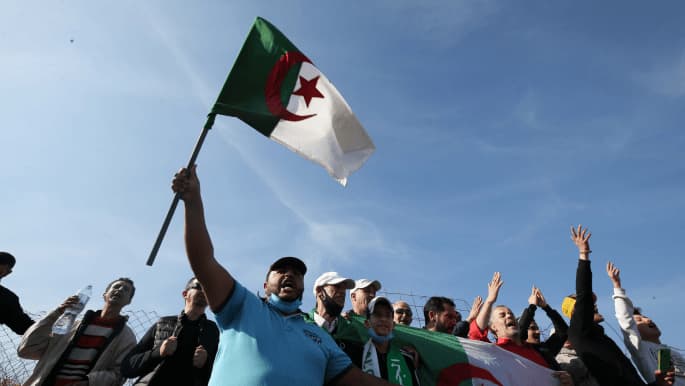