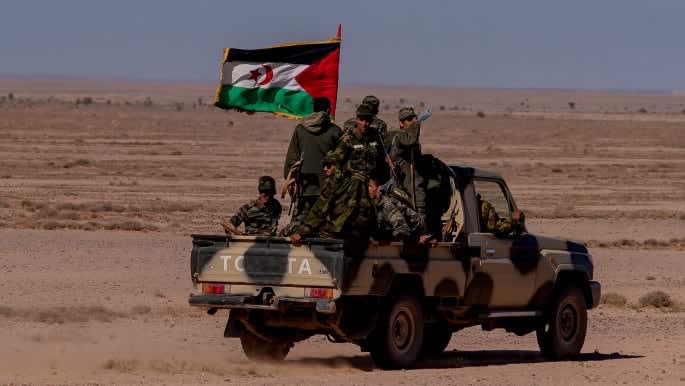 Algeria announced Monday that the return of its ambassador to Madrid depends on “clarifications” from Spain regarding its recent policy u-turn on the disputed Western Sahara. Algeria, which backs the Polisario independence movement in the former Spanish colony, had in March recalled its envoy to Madrid after Spain broke with its decades-long stance of neutrality and recognised Morocco’s autonomy plan for the territory. The Polisario waged a long armed struggle in Western Sahara for independence from Morocco before reaching a ceasefire in 1991, on the promise of a referendum on self-determinati…