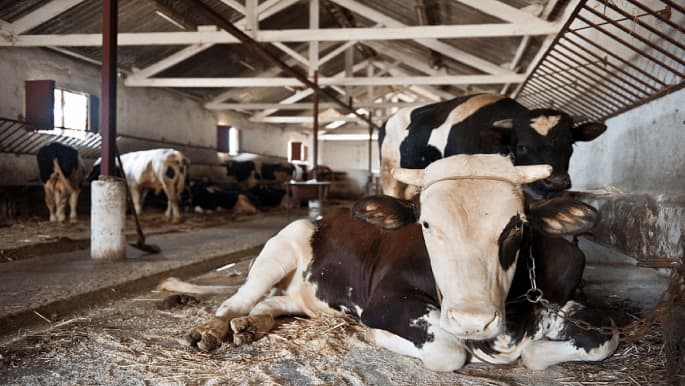 Algerian dairy cattle breeder Brahim Bouaicha believes his country can end its costly milk imports if the government delivers on promises to encourage farmers. The government spends $1.3 billion a year on milk imports, yet it is often unavailable in Algerian shops, reflecting wider problems with domestic food production and distribution in the still largely state-run economy. “We are able to improve cattle breeding. We should not import milk,” Bouaicha, 58, said at the farm he runs with his brothers some 100km (60 miles) west of the capital Algiers. It has 68 dairy cows. “We can achieve self-s…