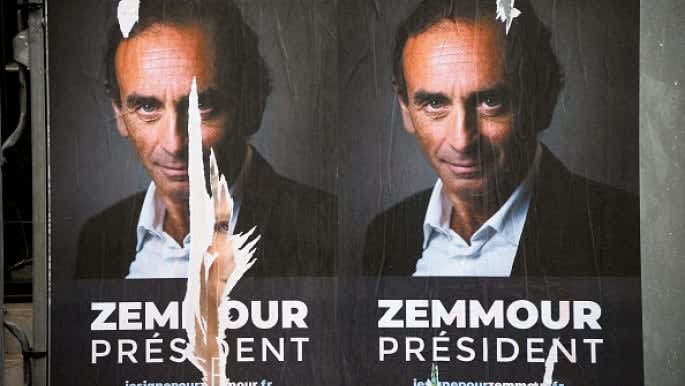 Jewish communities in France are deeply divided over the far right journalist Éric Zemmour, a proponent of the theory of the ‘great replacement’. With Zemmour shortly expected to announce his candidacy for the presidency, French Jewish community leaders have been saddened to discover that many of their members would be prepared to vote for him. Whether or not Zemmour’s popularity proves to be a flash in the pan, it’s a wake-up call: the extent of Islamophobia and support forIsraeli policies amongst French Jews can no longer be ignored. The lawyer and politician Patrick Klugman used the 6th of …