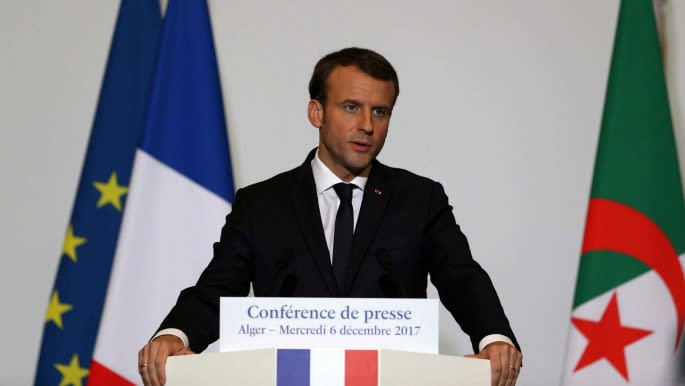 President Emmanuel Macron regrets the controversies and misunderstandings generated from comments he made about Algeria, a French official said on Tuesday, a sign that Paris may be seeking to calm relations with its former colony. Ties between Paris and Algiers have been badly strained in recent weeks after Macron had questioned whether there had been an Algerian nation before French colonial rule and that Algeria’s “politico-military system” had rewritten the history of its colonisation by France based on “a hatred of France”. That promoted Algiers to close its airspace to France’s military f…