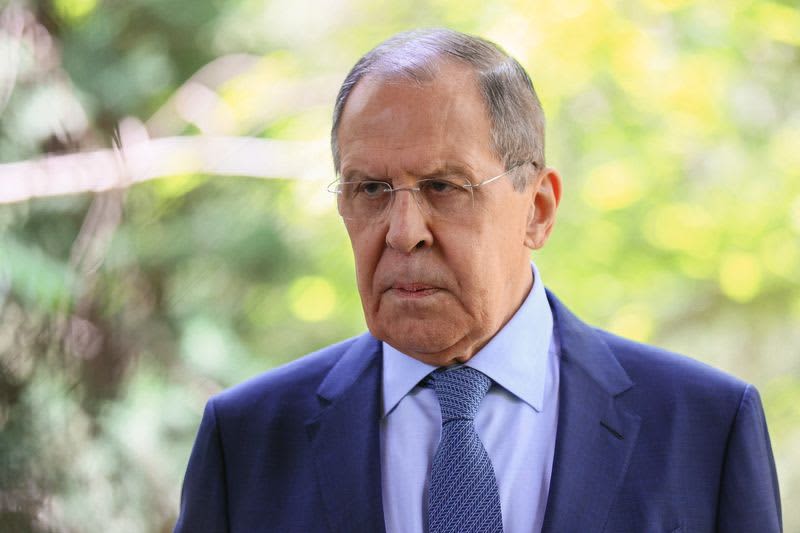 By Mark Trevelyan LONDON (Reuters) -Russian Foreign Minister Sergei Lavrov said on Saturday that Moscow was the target of “total hybrid war” by the West but would withstand sanctions by forging deeper partnerships with China, India and others. In a speech on the 80th day since Russia invaded Ukraine, Lavrov pointed to the barrage of sanctions imposed by the West in an effort to portray Russia as the target, not the perpetrator, of aggression. “The collective West has declared total hybrid war on us and it is hard to predict how long all this will last but it is clear the consequences will be f…