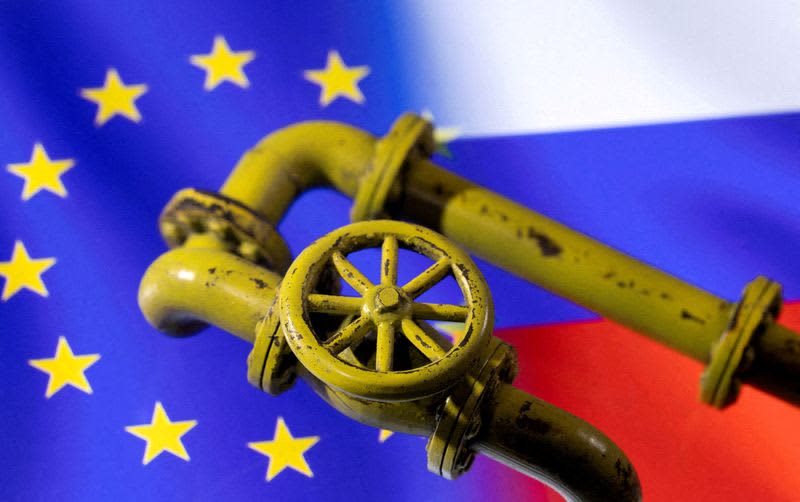 By Nina Chestney LONDON (Reuters) -Russian gas flows to Europe via Ukraine fell by a quarter on Wednesday after Kyiv halted use of a major transit route blaming interference by occupying Russian forces, the first time exports via Ukraine have been disrupted since the invasion. Ukraine has remained a major transit route for Russian gas to Europe even after Moscow launched what it calls a “special military operation” on Feb. 24. The transit point Ukraine shut usually handles about 8% of Russian gas flows to Europe, although European states said they were still receiving supplies. The Ukraine cor…