JCSI President Michal Grayevsky Presented the Awards to Young Filmmakers who Explored the Theme, “Stand Up for Peace” 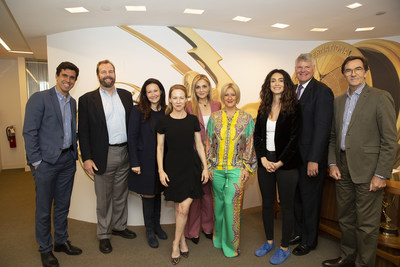 The awards were presented to Ms. Puar and Mr. Dutta during the Nominee Medal Ceremony at the International Emmy World Television Festival, held at the Sofitel Hotel in midtown New York. Mr. Upreti accepted the award in absentia.

“Today, we celebrate young creatives whose work promotes peace across the globe,” said Michal Grayevsky, President of JCS International, a Board Member of the International Academy, and the Chief Communications Officer of RSL Investments II Corporation. “The challenges facing our world are vast, but this year’s remarkable winners give us a reason to be hopeful.” 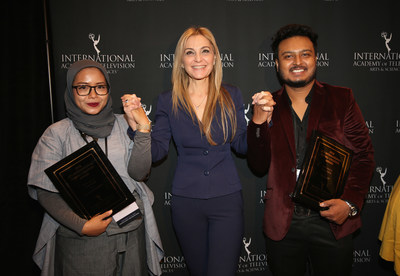 “I want to express my gratitude to Ambassador Ronald S. Lauder, whose generosity made this award possible, and whose longstanding commitment to peace is an inspiration to all of us,” Grayevsky continued.

The JCS International Young Creatives Award winners are Raj Dutta of India for “Tea Shirt,” which shows how a young boy’s innocence can remind us that we can choose peace; Puti Puar of Indonesia for “Peace is Action,” an animation that shows how we can seek peace through resisting online bullying; and Shubham Upreti of India for “Mr. Peace,” which tells the story of a man who has been left behind by a fast-moving world. 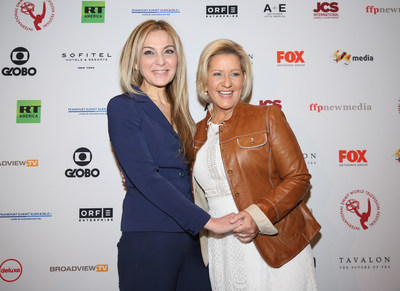