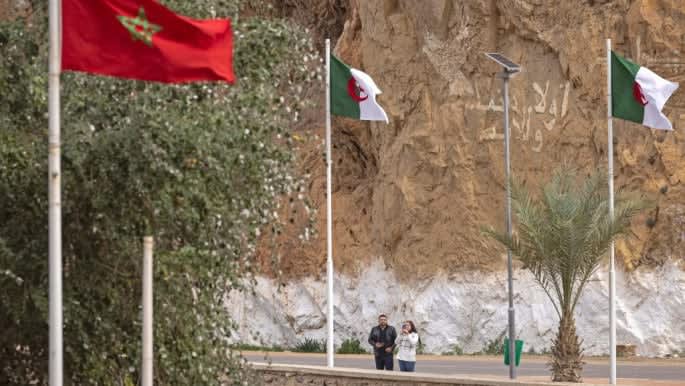 Fatima Chaaoufi gazes across the sealed Moroccan border towards an Algerian village on the other side, home to family members she hasn’t seen for years. “We’re so near yet so far,” she sighs. Chaaoufi’s village of Oulad Bouarfa, east of the Moroccan city of Oujda, lies just a stone’s throw from Boussfar, the Algerian village where her brother died a month ago. Chaaoufi had not been able to see him since 1994, when the border was closed following a diplomatic crisis between the North African rivals. “When I found out he had died, I couldn’t control myself,” she said, tears in her eyes. “I ran t…