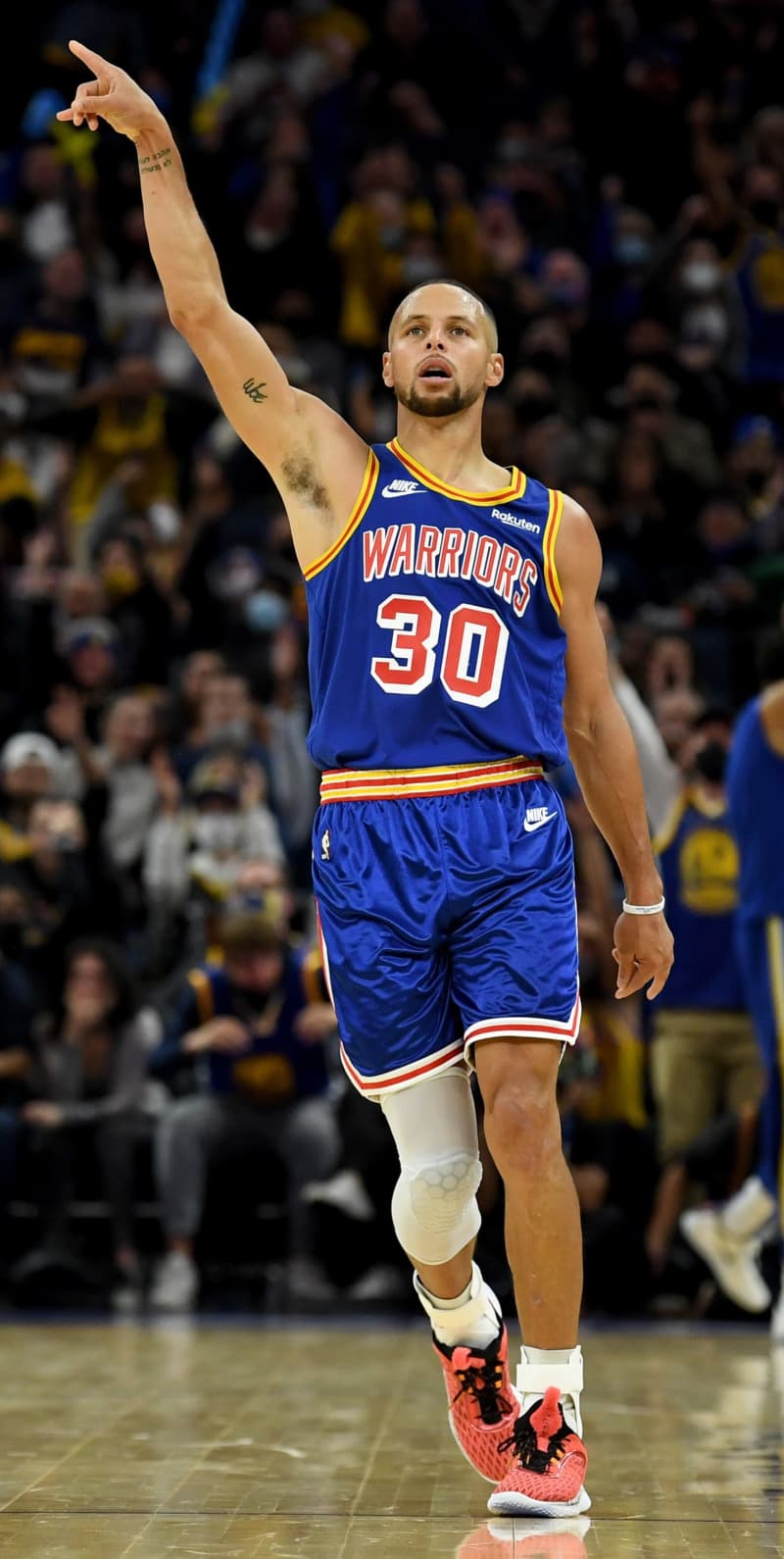 Published by
The Mercury News

SAN FRANCISCO — This highly hyped showdown of point guards was almost derailed before it got started, and the Warriors’ season along with it. But a collective sigh of relief was exhaled at Chase Center when Stephen Curry remained in the game after appearing to tweak his shoulder early Monday night against the Atlanta Hawks. The shoulder proved only a minor obstacle in an otherwise monster night for the Warriors superstar as he went shot-for-shot with Hawks star guard Trae Young, and then some. Curry scored the first 10 points of the game and finished with 50, the highest scoring output by an N…