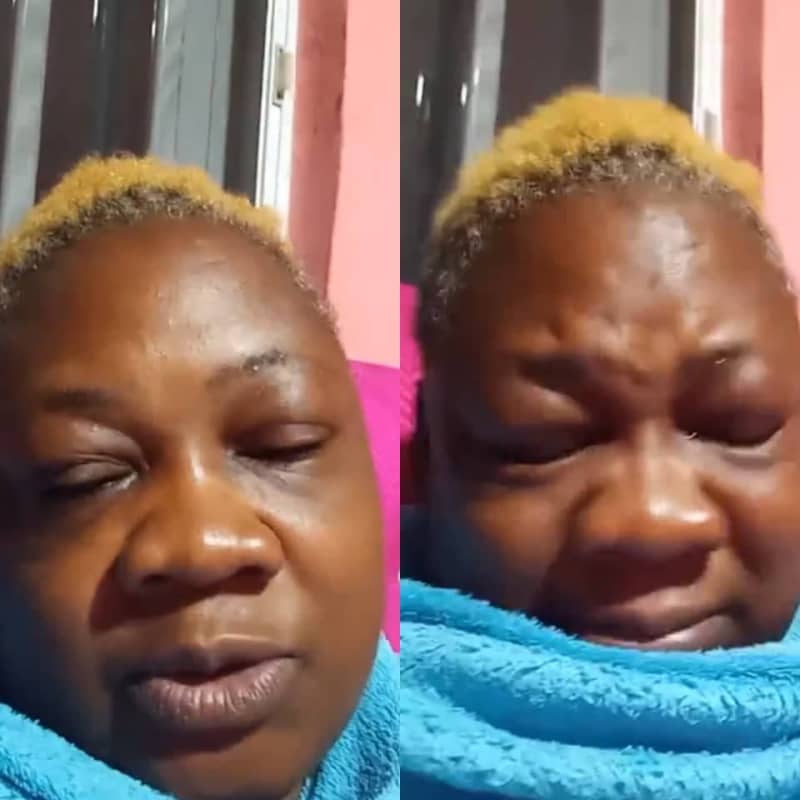 Princess, a comedienne, has chastised her peers in the profession for failing to market her upcoming concert. The comedian said in a video that she reached out to these people and that they failed to help her promote her show, while some of them made excuses.“I prepared this video specifically for some folks,” Seh explained. So, my show is in five days, and I’ve been doing my best to publicize it and all that, but to my astonishment and dismay, the individuals who I had hoped would help me post it didn’t even post it on their pages.So instead of calling each of them one after the other, I deci…