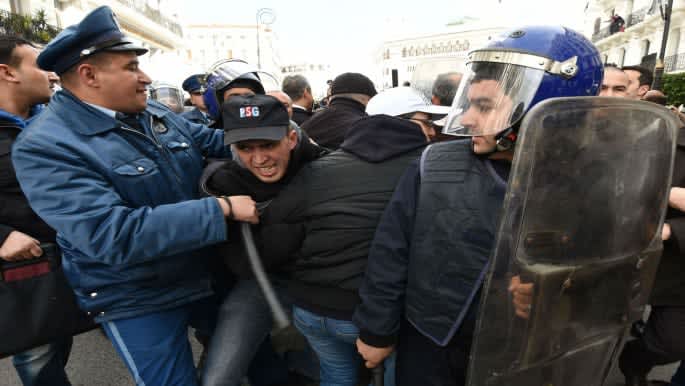 An Algerian opposition activist, who is currently under judicial control, has called on UN Secretary-General Antonio Guterres to intervene to help release political prisoners in Algeria. Karim Tiabou, a political detainee himself, addressed Guterres in a letter in which he accused authorities in his country of imposing repressive policies and comprehensive restrictions on political and civil liberties, as well as on the media. He demanded UN intervention to force the Algerian government into reversing these policies. “Because our country is a member of the Charter of the United Nations and has…