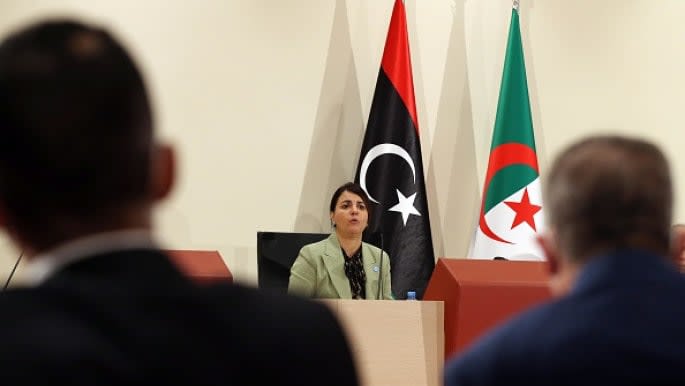 Algeria reopened its consulate general in the Libyan capital city of Tripoli on Sunday after eight years of closure, according to state media. The consulate was reopened to strengthen communication between the North African neighbours, the Algeria Press Service reported. Algerian Ambassador to Libya Slimane Chenine and Consul General Aissa Romani supervised the reopening of the consulate in the presence of representatives of the Algerian community residing in Libya, the news agency said. Algeria quickly evacuated diplomatic staff from Libya in May 2014, the month renegade Libyan general Khalif…