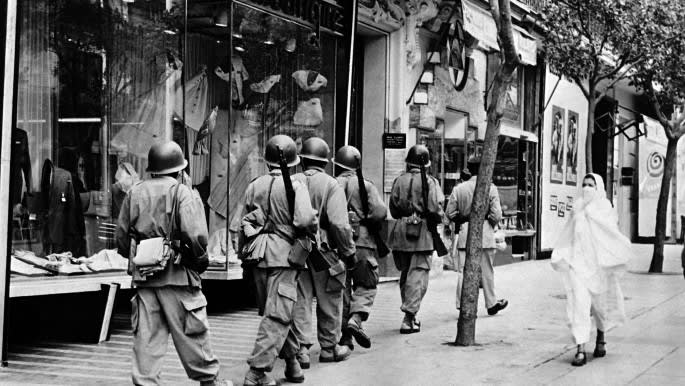 In 1960, intellectual society in France went into shock after the story of a 22-year-old Algerian woman, who was raped and tortured by the French army in custody, reached public opinion. Her name was Djamila Boupacha. Arrested in 1960 for allegedly planting a bomb during the Algerian war of independence, Djamila, 22, was tortured and raped until she confessed. The young Algerian woman, who was facing the death penalty at the time, recounted to her Tunisian-French lawyer Gisèle Halimi the physical and sexual abuse she endured in custody. The tragedy of Boupacha scandalised French intellectuals …