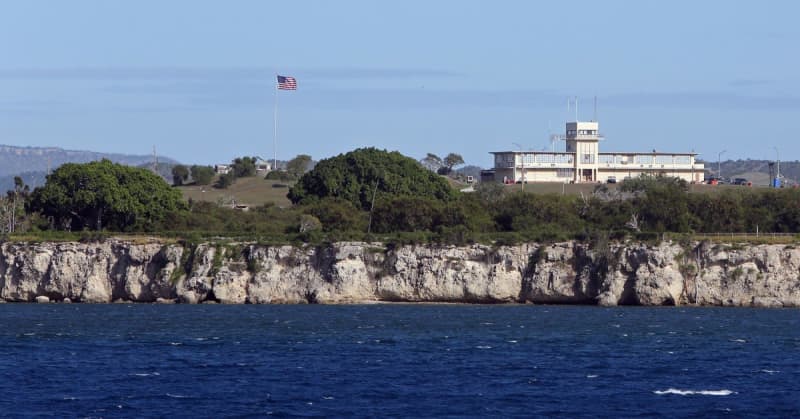 By alang.consultant New York (Knewz) — Despite the end of the two-decade war in Afghanistan in mayhem and madness with the American withdrawal in late summer, the temporary home for “enemy combatants” continues. This week marks twenty years since the first detainees arrived at the Guantanamo Bay detention center in Cuba – disappearing into a murky facility defined by coil-topped fences and towers set against a banal landscape. Currently, Gitmo maintains just 39 men, a stark reduction from the nearly eight hundred who have passed through its doors. Only twelve people have been charged with war …