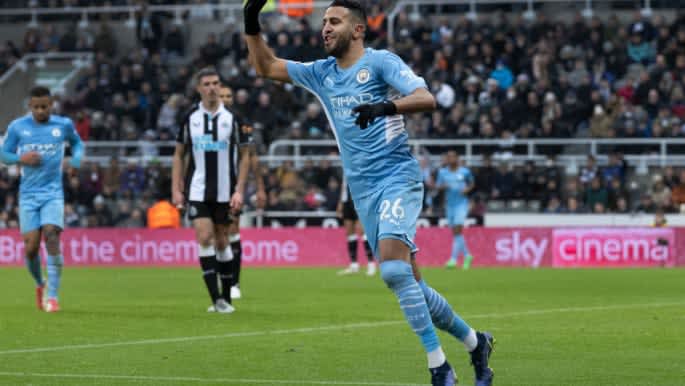 Riyad Mahrez will captain Algeria as they defend their African Cup of Nations crown next month, named by coach Djamel Belmadi to lead his 28-man squad at the tournament in Cameroon. The Manchester City attacker is one of 15 players from the squad that won the last finals in 2019 to return for the delayed 2021 edition, where Algeria compete in Group E against Equatorial Guinea, the Ivory Coast and Sierra Leone. Algeria begin the defence of their crown against Sierra Leone on January 11 in Douala. The team: Goalkeepers: Rais Mbolhi (Al Ittifaq), Alexandre Oukidja (Metz), Moustapha Zeghba (Damak)…