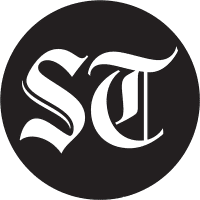 Published by
The Seattle Times

Sunday’s Seahawks game at Green Bay may feature a Russell Wilson-Aaron Rodgers quarterback matchup after all. Wilson, who missed the past three games after suffering a ruptured tendon and dislocation in his right middle finger Oct. 7 against the Rams, was officially designed as returning to practice off of Injured Reserve Monday, according to a statement released by the team. The Seahawks’ statement quoted Dr. Steven Shin, who performed surgery Oct. 8 on Wilson, saying “I am absolutely amazed at his progress, so much so that I can now confidently clear him for full return to play without reser…