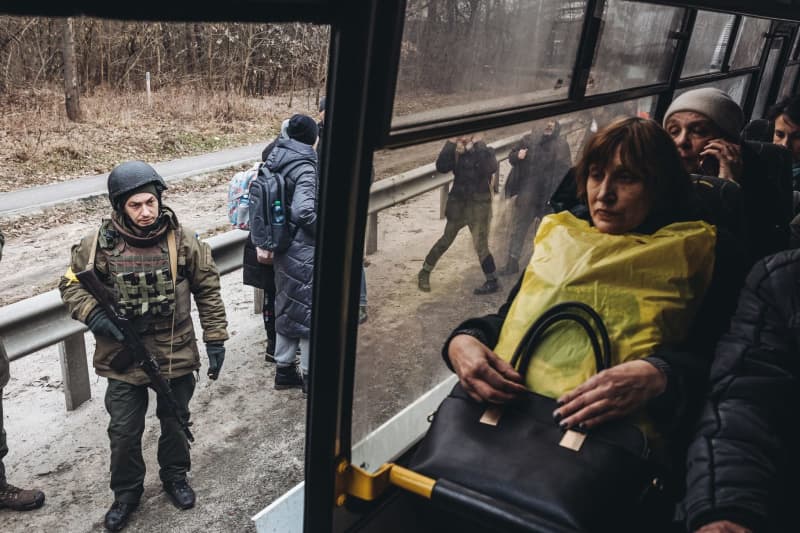 More than 1.5 million refugees have left Ukraine since the beginning of Russia’s invasion of their country, in what the UN has called “the fastest growing refugee crisis in Europe since World War II.” More than 1.5 million refugees from Ukraine have crossed into neighbouring countries in the last 10 days, UN High Commissioner for Refugees Filippo Grandi tweeted on Sunday. The majority of refugees fled to Poland, according to figures from the country’s Border Guard, which said around 922,400 refugees from Ukraine had crossed into Poland since the start of the Russian invasion. On Saturday alone…

Qatar Eliminated, US and England Draw in World Cup